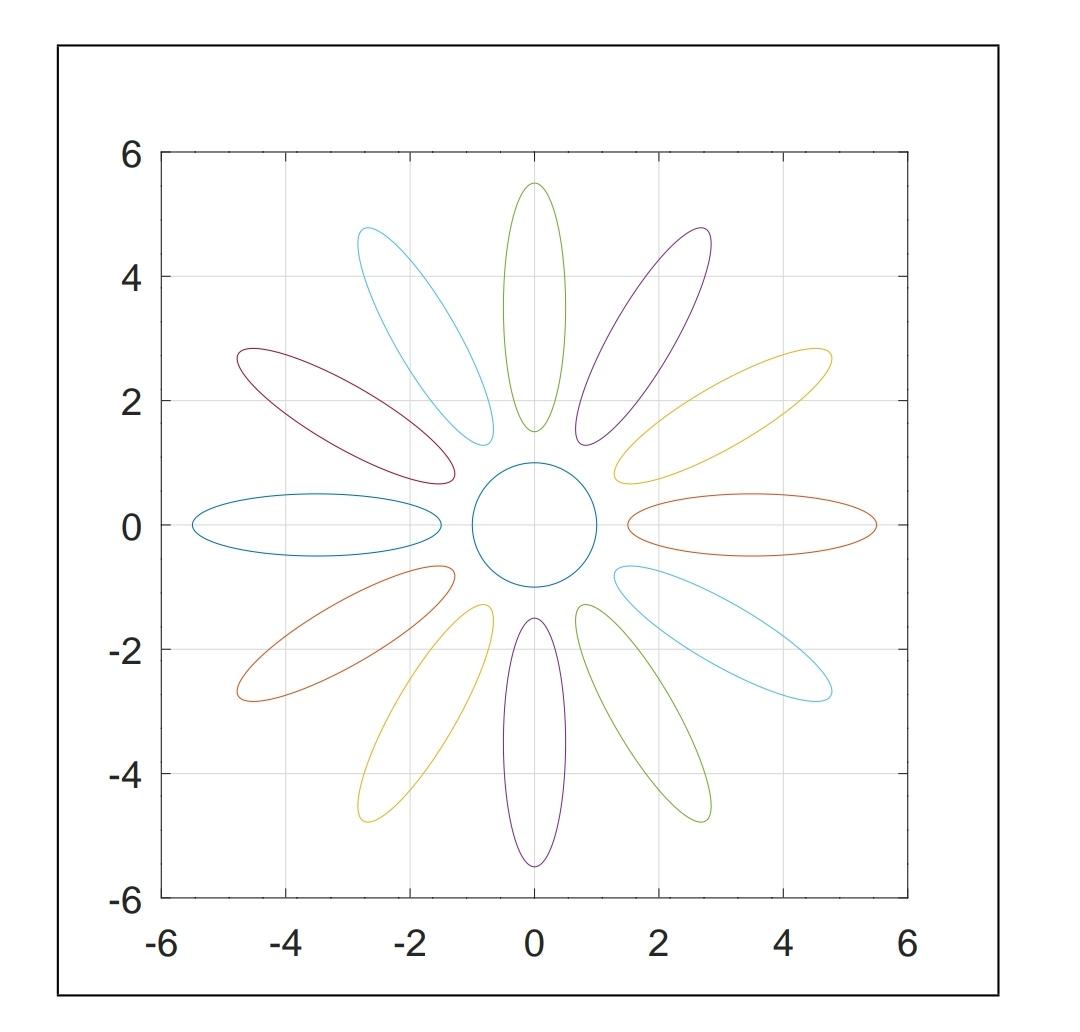 John D'Errico on 6 Jan 2022
⋮
Edited: John D'Errico on 6 Jan 2022
What did you try? As it is, all we are asked to do is to write a complete code to solve your problem. And we don't do that here. (Since this is surely part of your homework or a student project of some sort.)
The solution is a simple one. Break ANY large problem down into small ones. Solve each small problem, one at a time. Then solve the large problem, by combining the small pieces into a whole. So...
(1) may be trivial for you, or possibly not. Only you know if that is true. In fact, a circle is just a simple version of an ellipse. So if you can solve the general ellipse problem, then you have solved the large part of this problem.
So if (2) is still too difficult, that is, to draw one ellipse, then break it down. First, find a reference that explains how to draw an ellipse. I would suggest looking for the equation of an ellipse in polar coordinates.
IF an inclined ellipse is too difficult at first, then figure out how to draw an ellipse that is NOT at an inclined angle. Then figure out how to rotate it. I'm sorry, but homework is designed to make YOU think, not for you to be given the answer on a platter.

⋮
If you aren't sure where to start because you're not familiar with how to write MATLAB code, I suggest you start with the free MATLAB Onramp tutorial (https://www.mathworks.com/support/learn-with-matlab-tutorials.html) to quickly learn the essentials of MATLAB. One of the sections covers the basics of plotting data.

Image Analyst on 6 Jan 2022
⋮
See my ellipse demos and adapt as needed. 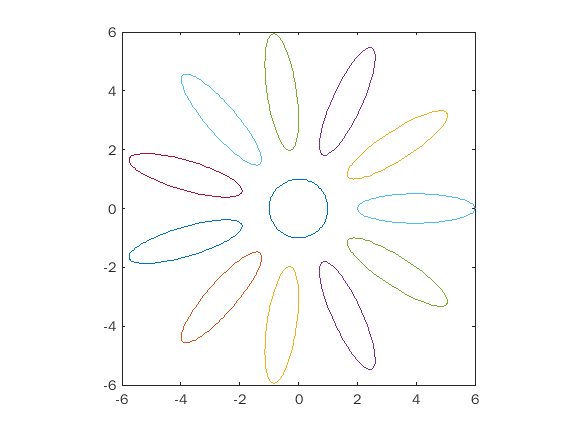