hxen on 19 Dec 2016
⋮
Edited: hxen on 20 Dec 2016
I want to do several things to represent five temperature measurements for two conditions. First I want to represent the data measurements as circles organized along two columns and five rows. The columns would represent the different conditions and the rows the time when the measurements were taken for the two conditions. Second, I want the circles to be filled with the ‘jet’ colormap to represent the value of the measurements. The values would be normalized so the “hottest” color would be obviously the highest value. I am not sure if this is possible but would be surprised if MATLAB would not allow for this kind of representation.
Originally I tried using the fill function but it appears to only let you specify an RGB color and no colormap. I gladly appreciate any help or suggestions.
I've attached here to this edited question now a schematic representation of the output I would like to obtain to better clarify what I have in mind. Again, I would like to have a color map bar to the side to reflect the color values used to fill the circles.
Once again thanks to all for the feedback.

⋮
Could you show an example of what you want to achieve?

⋮
Hi José-Luis. I now edited my original question to include a schematic of what I have in mind. Best. 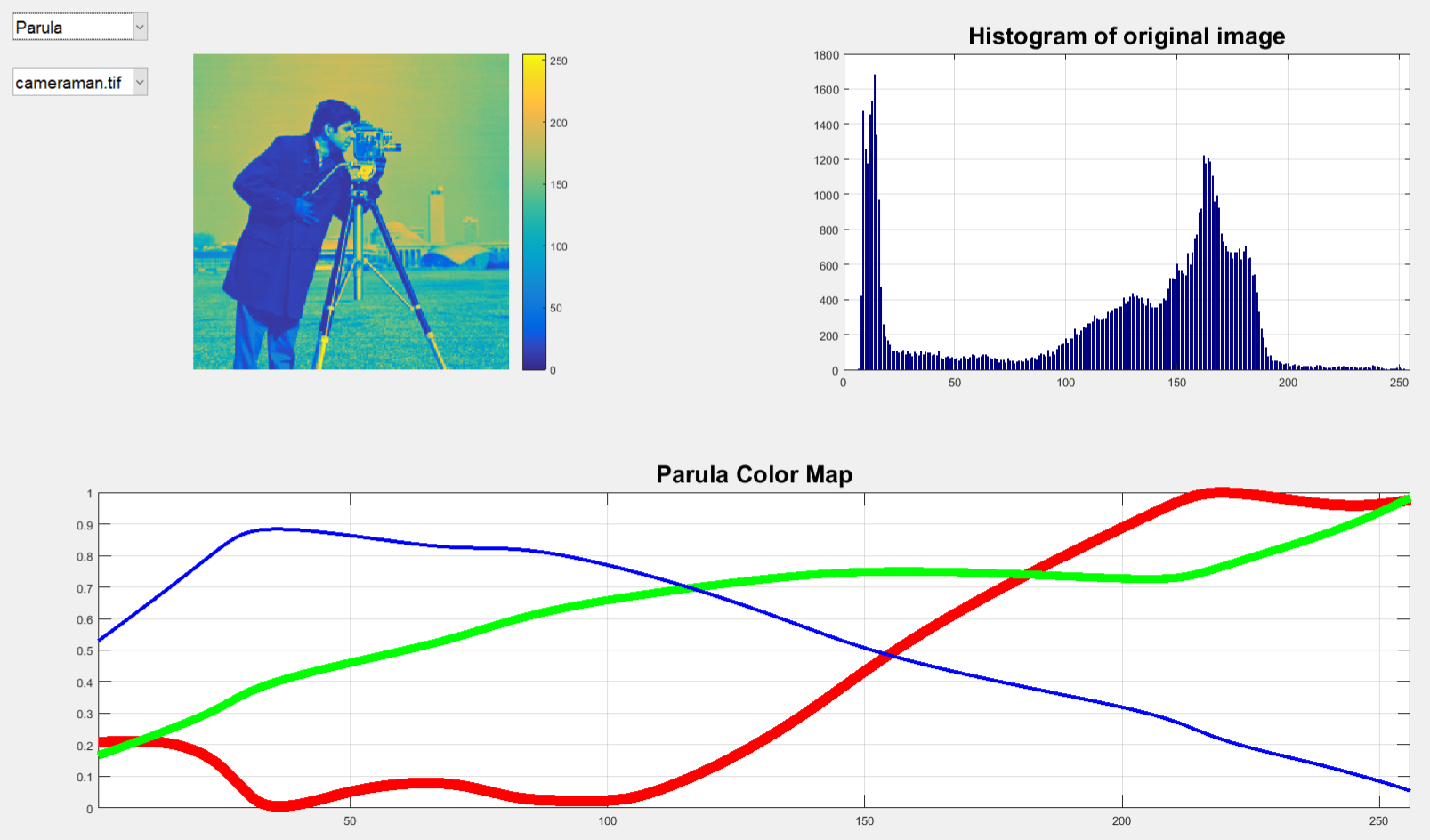 ⋮
Good little demo. I think it's missing the plot of the luminance of the colour map, which really demonstrates how bad jet is. 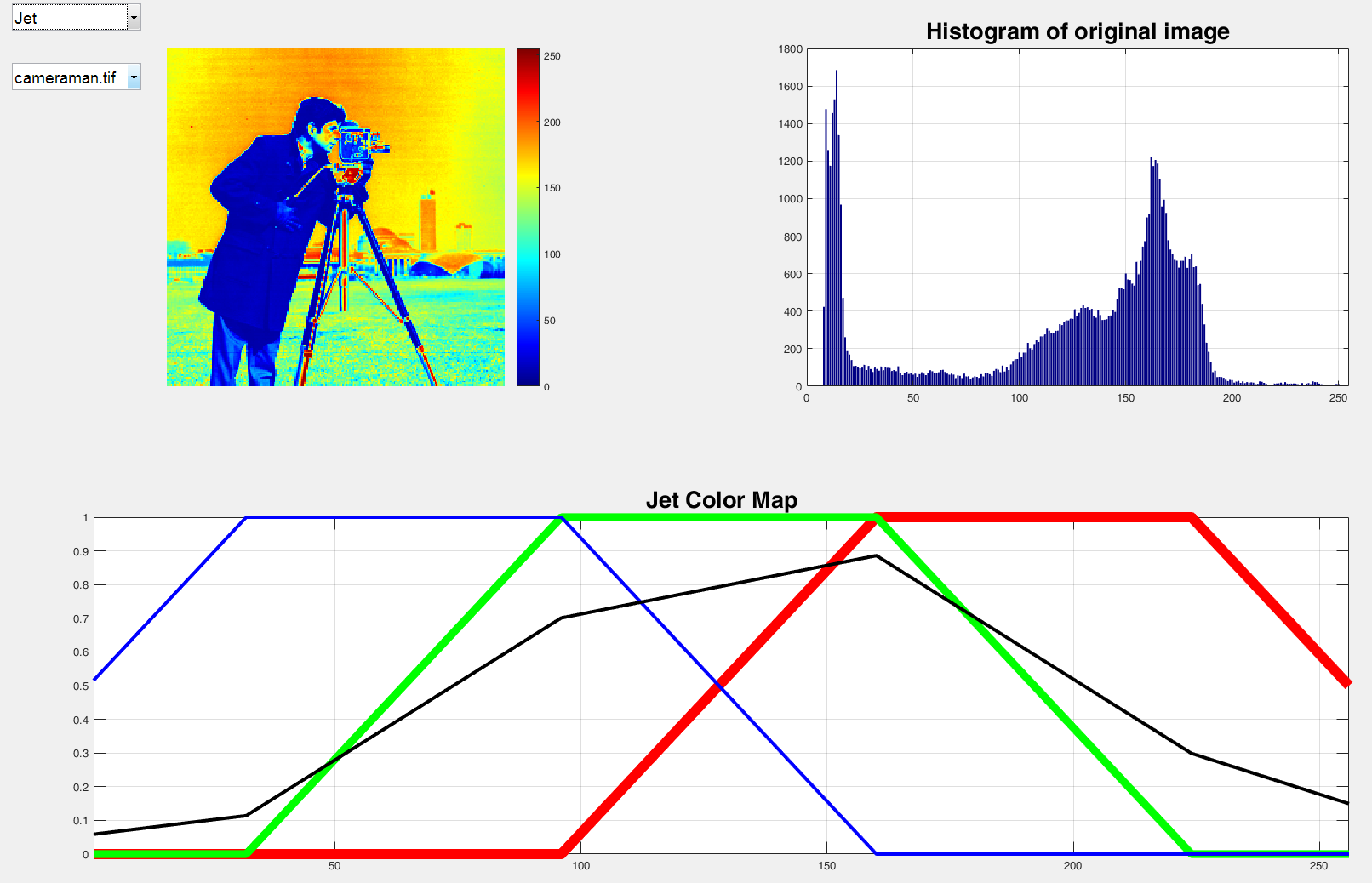 In a good colour map, the luminance is monotonously increasing or decreasing