⋮
Hi Steven,
I suggest you post your code and results and explain how the desired end result differs from those. I don't know what "response from 40 dB" means, unless it's just
[b,a] = butter(...)
b = 100*b; 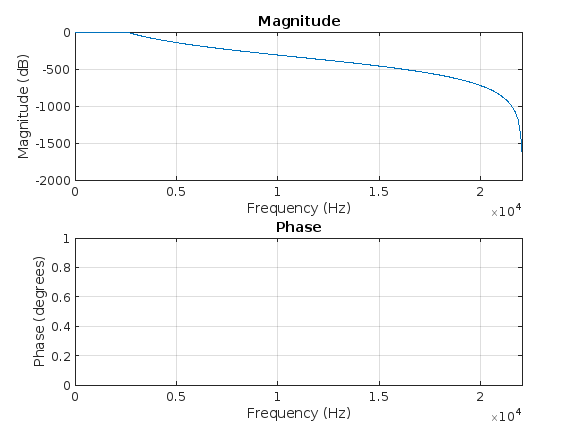 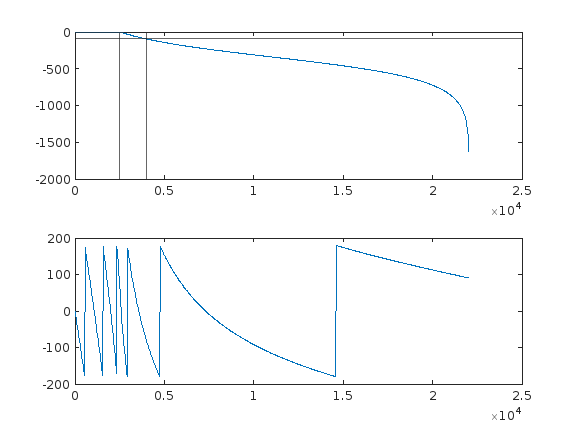 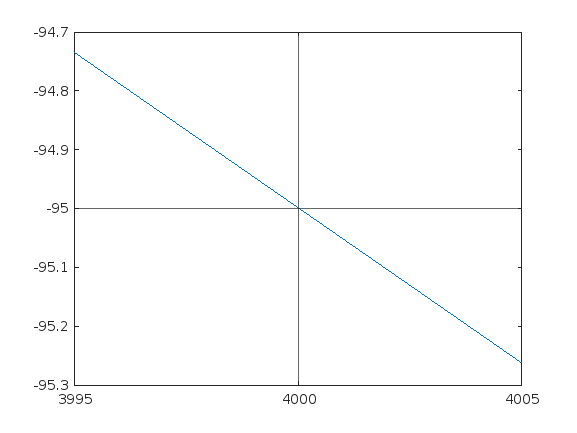 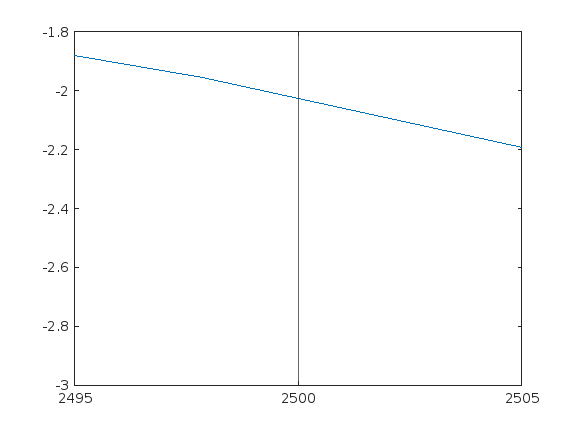 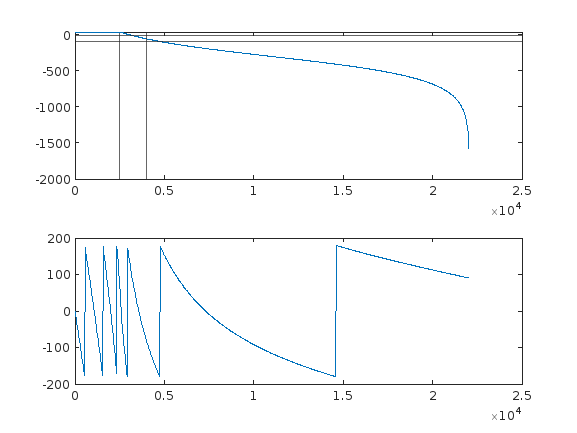 If you want the low frequency gain to be 40 dB, but have the Rp and As specifications still be relative to 0 dB, then, in theory, subtract 40 dB from the specifications, design for those specications, then multiply k by 100.

⋮
I think I found what i want in your answer. I just want to lift the whole gain curve up by 40 db. Thank you very much.