step and impulse response of a system 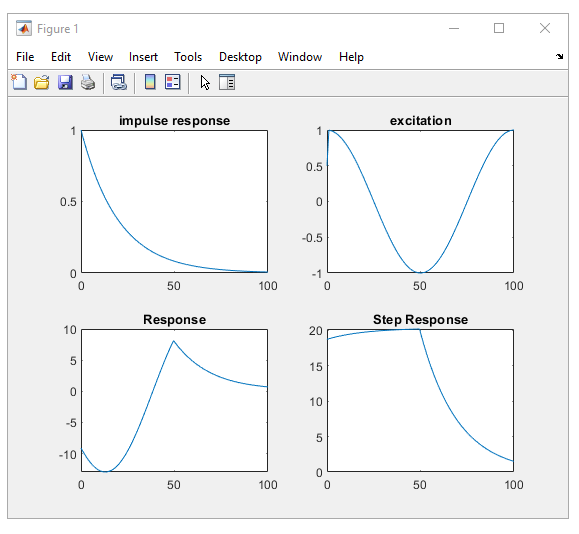