How do I merge two figures into one?

Janna Hinchliff on 13 Dec 2021
⋮
Answered: Johannes Hougaard on 13 Dec 2021
I have two separate figures plotted and I want to make them into a single figure. I don't just want two separate figures in the same figure window, I want the lines that are plotted in one figure to be transferred to the other, all on the same set of axes. Is it possible to do this after creating the figure? I'm including the figures I want to merge and an example of how it should look after (I don't have access to the code that does what I want it to do).
I want to merge this: 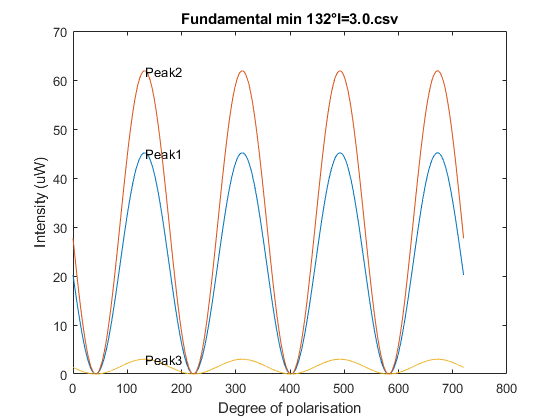 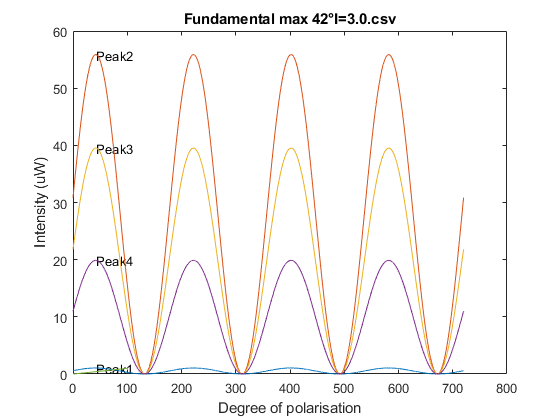 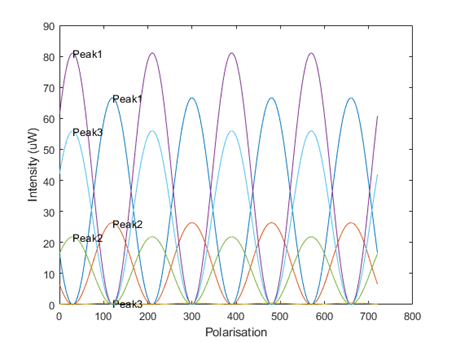 Is there a way to do this?

⋮
Red about findobj. From here get coordinates and plot on the other figure. 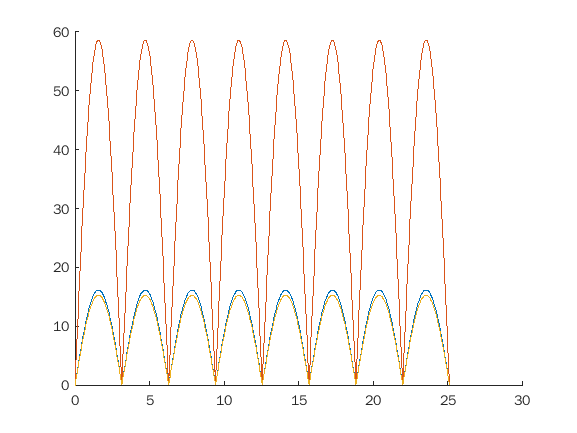 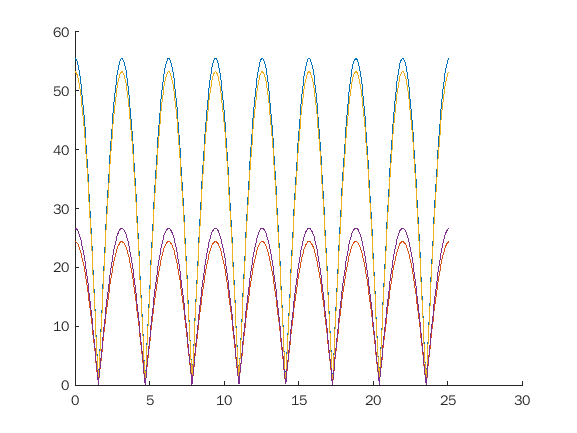 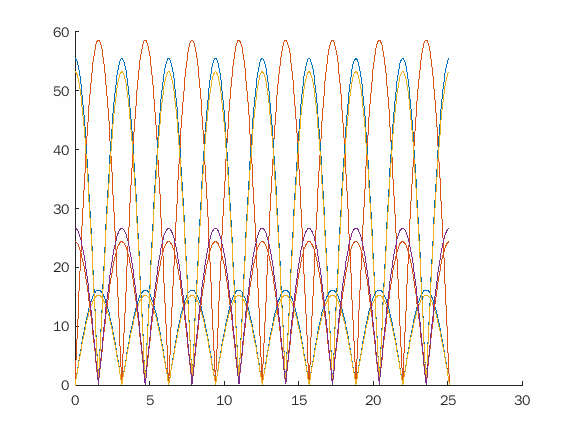