How can I interpolate time?

Jaime De La Mota Sanchis on 8 Nov 2021
⋮
Commented: Star Strider on 9 Nov 2021
Accepted Answer: Star Strider
Hello everyone.
I have a vector with times called
tim1_1
, of size 51*1, I also have measurements called
lam1_1
made at those times.
tim1_1
goes between 0 and 1.737857815507103e+03. Instead of 51 measurements I want to have an arbitrary number, let's say 200. I have tried to write
interpLam1_1R = interp1(tim1_1,lam1_1,1:tim1_1(end)/200:tim1_1(end),'spline');
Unfortunately, if I plot the obtained results, they don't look like the original ones at all. As can be seen in the attached figure, the original data (in blue) looks almost sinusoidal,meanwhile, the interpolated data looks almost as a straight line.
Can someone please help me with this problem? 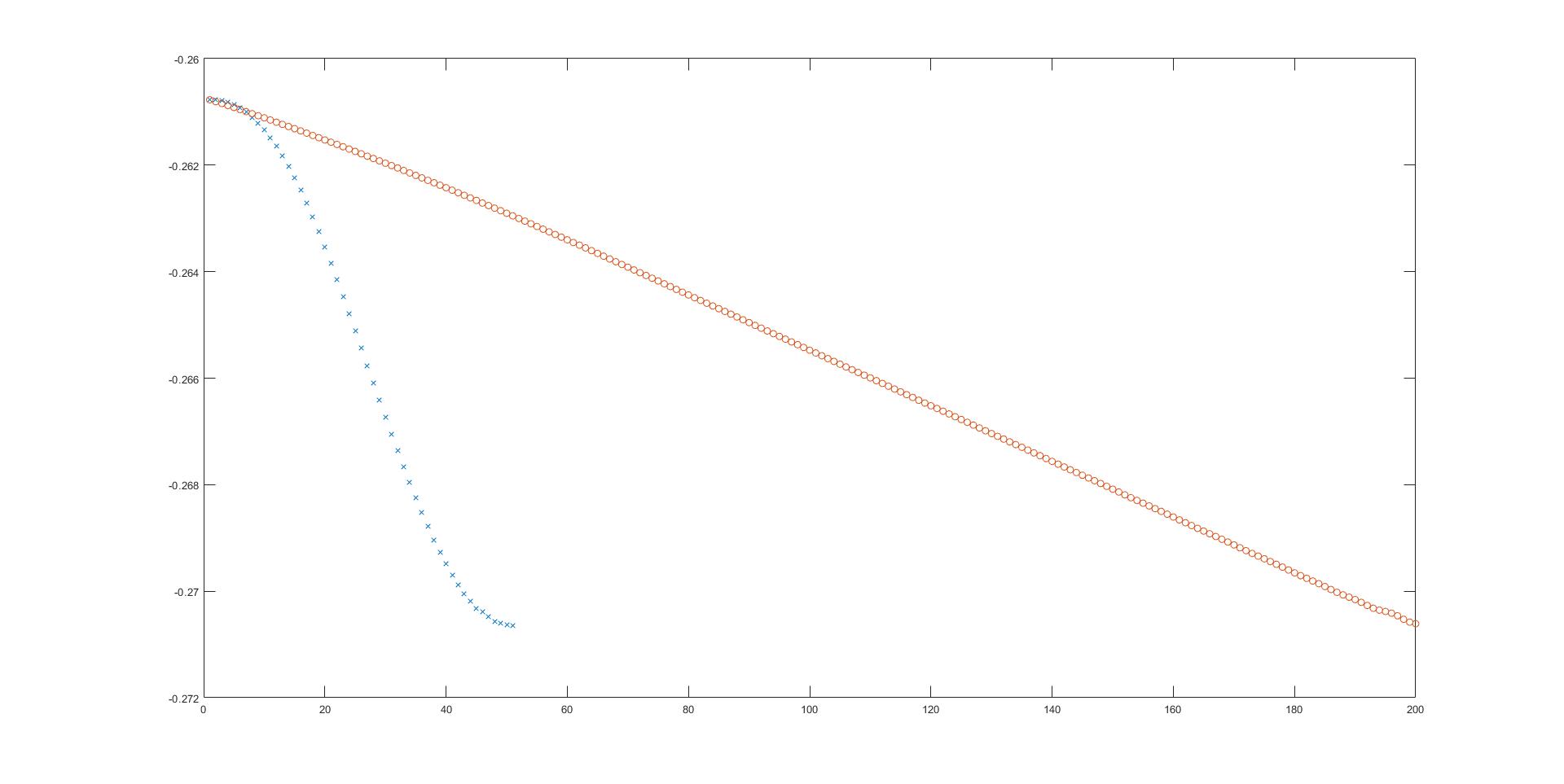 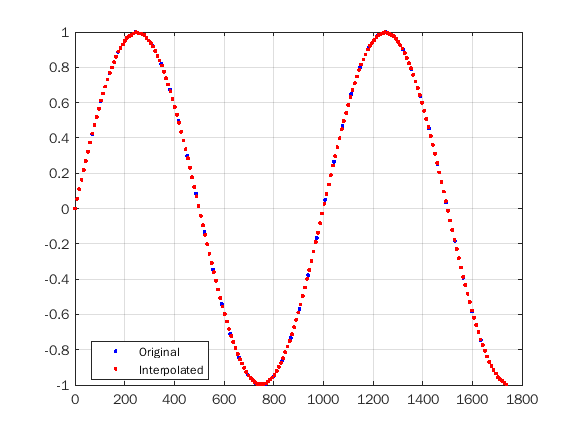 Experiment to get different results.
.

⋮
Thanks, I think I can work with this.

⋮
As always, my pleasure!
.