Why is there a discrepancy between and screen and .eps versions of images generated with the painters renderer? (Mac OS10.11.6, Matlab 2013b)

Rick on 18 Sep 2016
⋮
Commented: Rick on 23 Sep 2016
Hi,
Here is my problem.
Can anybody tell me why this discrepancy between the screen version and eps version occurs?
Thanks very much,
Rick
Figure A. The image as it appears on the screen and when saved as a jpeg 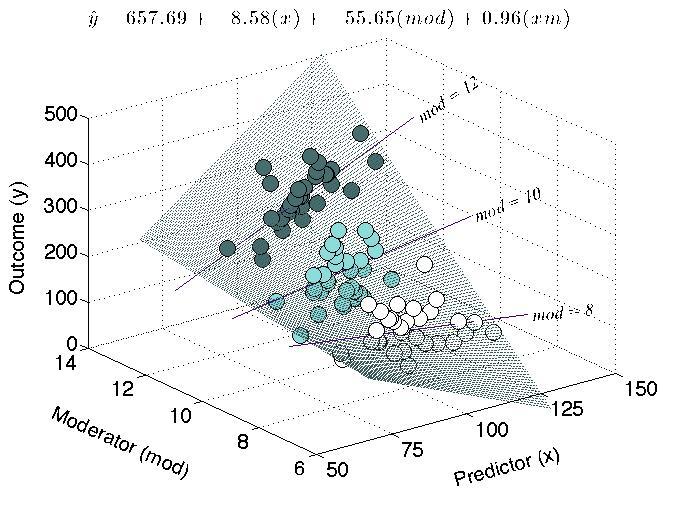 Figure B. The image as it appears when saved to an eps file. 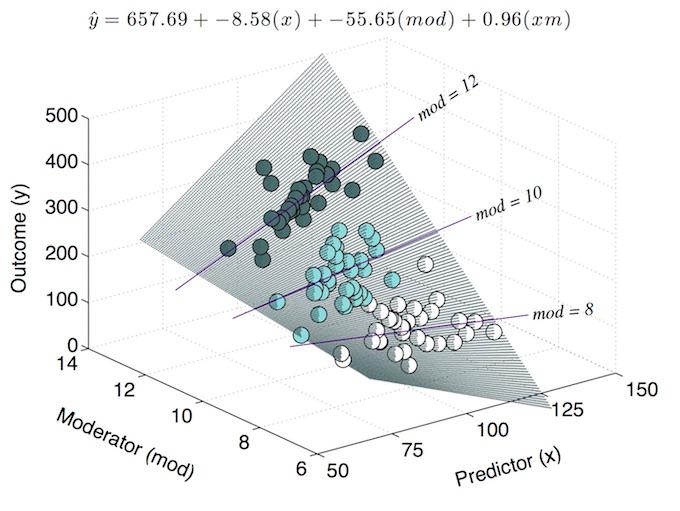 Saurabh Gupta on 23 Sep 2016
⋮
Hello Rick,
It is possible that MATLAB switches to OpenGL or ZBuffer renderer while saving your figure as an EPS file. This happens when the RendererMode is 'auto' and MATLAB considers the figure to be “too complex” for a vectorized output.
Make sure that you set the RendererMode as 'manual' and the Renderer as ‘Painters’ before saving the figure to your EPS file.

⋮
Hi Saurabh,
Thank you for thinking about this. The renderer is not the problem. I used set(f,'renderer','painters') and output is clearly vectors; i.e., correct eps format. The problem is the difference between what Matlab (correctly) produces on the screen and what it (incorrectly) saves in the eps file.
Thanks,
Rick