Subplot panels which have several axes linked together using "tiledlayout"

A LL on 12 Aug 2022
⋮
Answered: Shivansh on 8 Oct 2022
I want to suplot panels a and b.
Each panel has 3 different axes that I link together (1-colormap for continents, 2-colormap for data, 3-black contour). If I plot each panel as a single figure it works just fine (see attached figure for panel a and b).
However, when I try to do a subplot it does not work and it shows only the last panel.
I guess the problem comes from the different axes each panel as because I never had trouble with subplotting before.
My panel a: 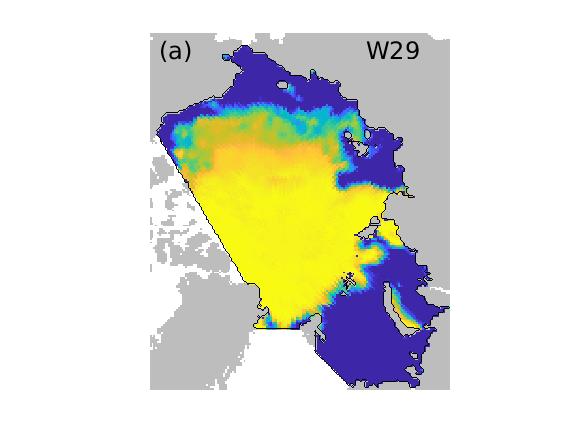 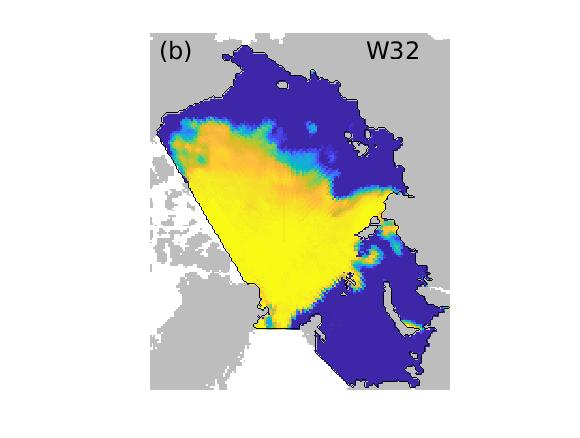 When I try to subplot my panels it does not work and only shows the last panel... 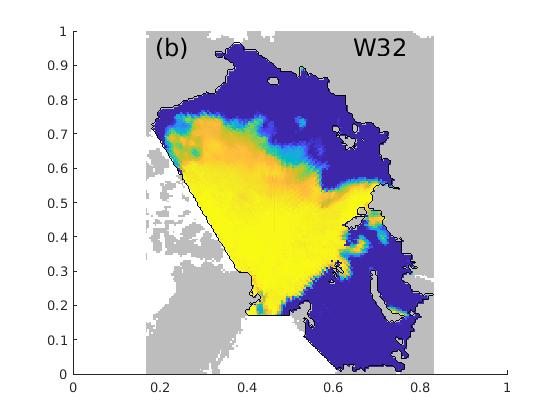 ⋮
Can you also share your data? Save your variables to a mat file and attach them to your post using the paperclip icon.

⋮
I have attached my data to the question above :) 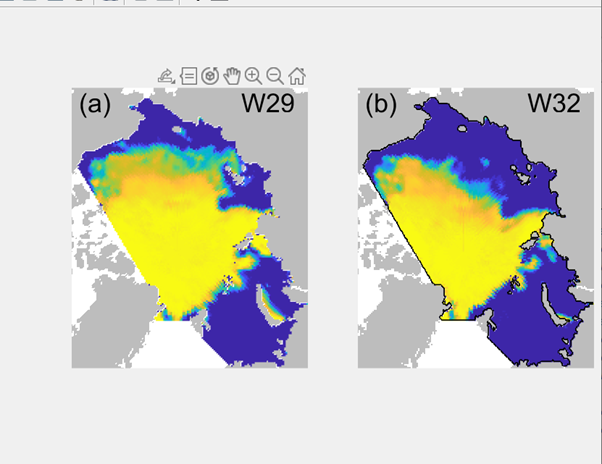 I have just manually set the position of all the axes.
The reason why tiled layout is not giving the desired result is that the line-
t = tiledlayout(1,2,'TileSpacing','none');
t1 = nexttile;
will create t1 axes as shown in the picture given below- 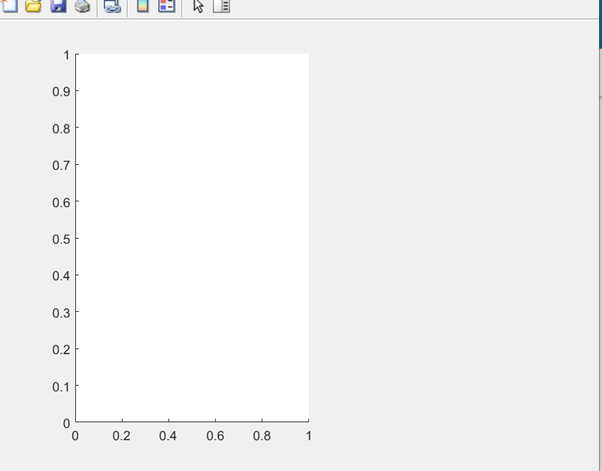 then when you run line
ax1 = axes;
The ax1 axes will cover and thus hide t1 axes as shown in the picture. 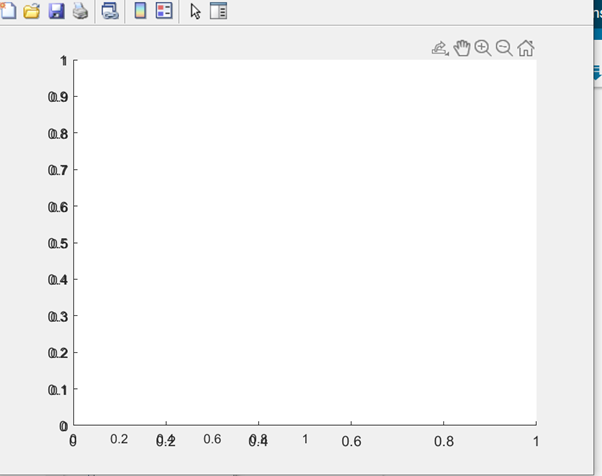 So to summarize, in your code, t1 is hidden by ax1. similarly ax1 is hidden by ax2 which is subsequently hidden by ax3 and ax4. So in your figure all the four axes(ax1,ax2,ax3,ax4) are present but you are able to see only figure b because ax3 and ax4 are hiding ax1 and ax2.But when you are plotting in individual figure you are getting desired result because there is no such case of one axes hiding another axes.
So the only workaround I can see as of now is to manually set the position of each axes.
Another workaround can be that you can use subfigure function instead of subplot but that will give you seperate windows for individual figure so that might not help you much. The link for the file of subfigure function is attached below-
subfigure - File Exchange - MATLAB Central (mathworks.com)
Hope that helps!