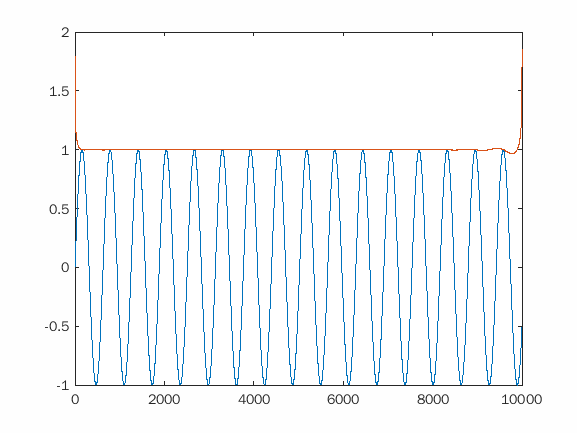 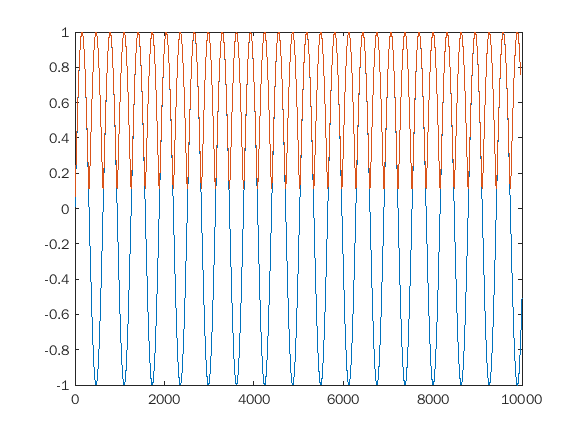 Why does the output of the second code not look as good as the first? Is anything wrong with the second code? What can I do to make the envelope a better approximation?